How much can you laugh in 30 min? Because the cult-classique-esque Norsemen will have you smiling like an idiot while losing count. With a brilliantly written script, all Norwegian cast, and some of the best puns in Scandinavia this show is pretty much guaranteed to have you completely confused by how much you love it.

One of my favorite shows on TV is Vikings, and I was so pleasantly surprised to find Norsemen on Netflix while I waited for Nov 28th. I definitely have a darker sense of humor with a love of puns and clever writing (cue Galavant) so this show was such a brilliant surprise. If you’re a fan of Vikings you  will notice there are some pretty blatant similarities *cough* *cough*… 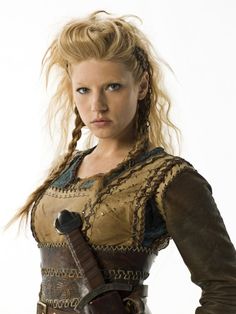 But after the first season the show really starts to prove that it can stand on its own. Perhaps the best part of this show are the memorable characters that are just brilliantly written. From the slave that chooses to stay enslaved to the diva villian Jarl Varg, you really can’t dispute the brilliance of this show. Unless you just don’t have a sense of humor.

Norsemen is set in Viking era Norway and tells the story of the people of Norheim who are ultimately just trying to survive their day-to-day with the usual issues of invasions, cultural upheaval, lack of theater, and some serious problems with leadership. All of this is served up with a healthy smathering of hilarious plots and completely ridiculous scenarios. Not to mention too real dialogue. 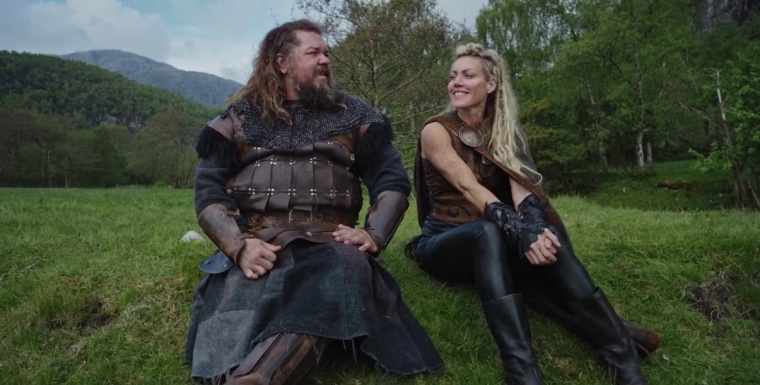 One of my favorite parts of this show is how attached you get to the characters. As I said, I really had no idea what this show was when I turned it on, but once I started watching I couldn’t stop. Right now there are two seasons on Netflix USA and I cannot wait for the next one *fingers crossed*. 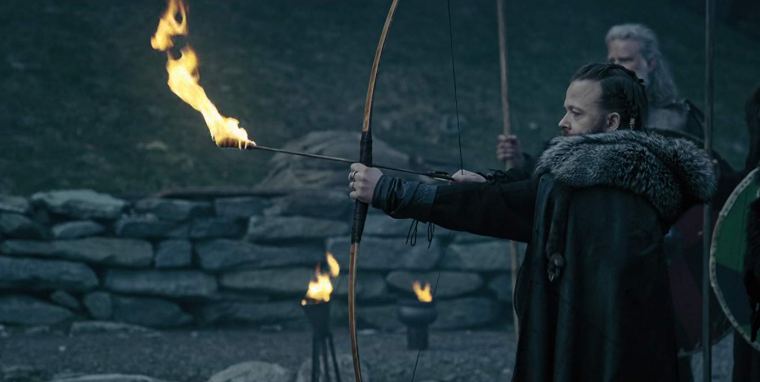 In a world where there are more TV shows than any healthy human can feasibly watch, this show is a breath of fresh air with its honesty and simplicity. It’s a parody done right and a comedic masterpiece.

So next time you *bum-bum* into Netflix don’t spend three hours picking what you want to watch. Watch a show that will have you happily walking away from the TV thinking, “What the hell did I just watch?” 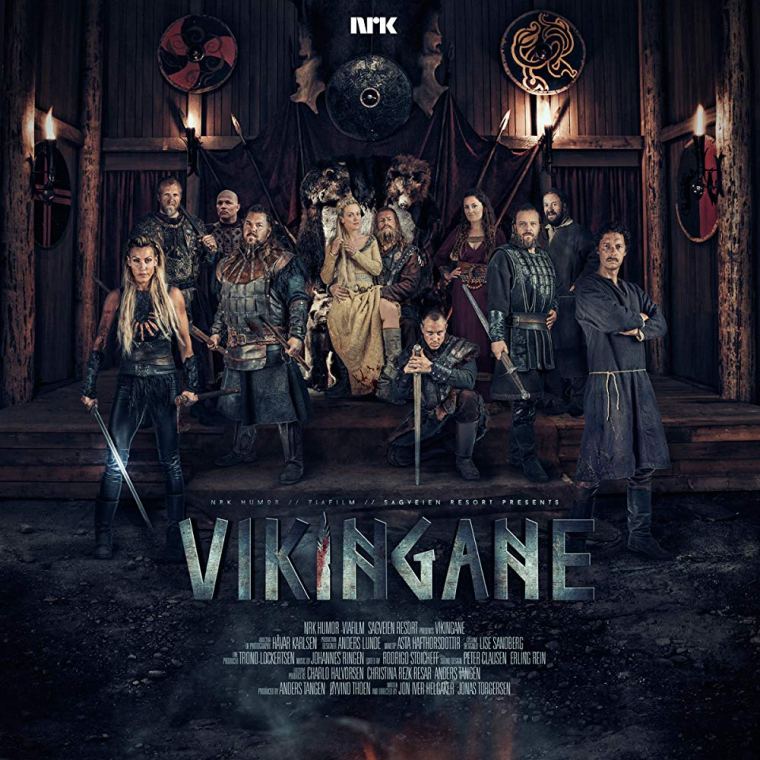